Everything you need to know about our Company
SHORT ABOUT 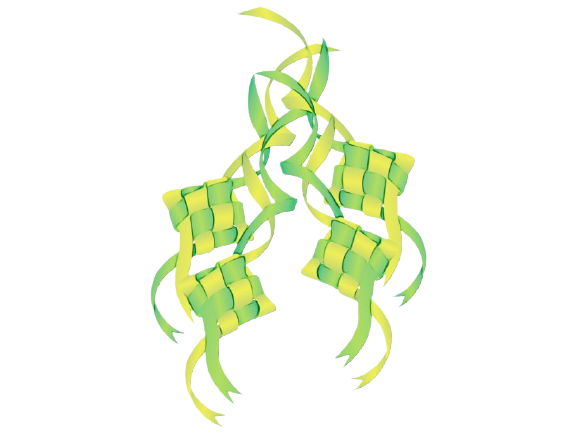 PT Spectrum Film, a Private Limited Company established in the year 2002 under the Corporate laws of Indonesia. Spectrum Film is an integrated Content Provider and Thrives to be the Best in the Business. Spectrum Film acquires and distributes all genres of contents to Cinemas, Television Stations, Cable Networks, Pay Tv Channels and Home Video in Indonesia. We are the Largest Independent International content provider to Broadcasters in Indonesia. We proudly claim to have the largest library of International content at any given time, in our library. We not only specialize in Childrens Content but also provide programs such as Live Action Series, Action Films, Family Films, Animated Series, Animated Films, Light Entertainment Programs, LifeStyle Programs, Documentary Programs as well as Formats. The Company works closely with the Leading Broadcasters in Indonesia, not only on a Licensing Basis, but also on Revenue Sharing, Air Time Sharing as well as Block Time Basis. In the year 2009 the Company Ventured into the Licensing and Merchandizing Business. There’s been no looking back since then. The Company has handled Merchandizing for some of the well known Brands such as Little Krishna(Indian Origin), Chhota Bheem( Indian Origin), Electro Boy (China Origin), Arpo The Robot for all Kids (Korea Origin) and various other Iconic Brands. The Company works closely with the manufacturers of Apparel, Plush Toys, Stationery, Rain Wear, Inflatable Toys, School Books, Gift Items, Plactic Ware and many other Categories. For some of the Brands the Company has had joint Ventures with Telco Companies for Mobile Down Loads as well as Ring Back Tones. The Company is on the fast track and in the near future the Company will be launching its first Indonesian Theatrical Production Venture. Keep an eye on us and there is more good to come, the Company’s way.